" And give us (the grace) to lead the righteous." (Al Quran)

Hamza Khan of The Science School is Top in Pakistan in Cambridge IGCSE Physics!

Top in Pakistan and Eighth in the World!

Muhammad Hamza Khan appeared in the 2019 Cambridge Examinations. Hamza scored an A* in all 9 Subjects! Cambridge has now announced Hamza is Top in Pakistan in Physics IGCSE 2019 Examinations. This is Eight in the World!

Hamza joined The Science School in Class 6 in 2013. We wish him great success in the future as well. 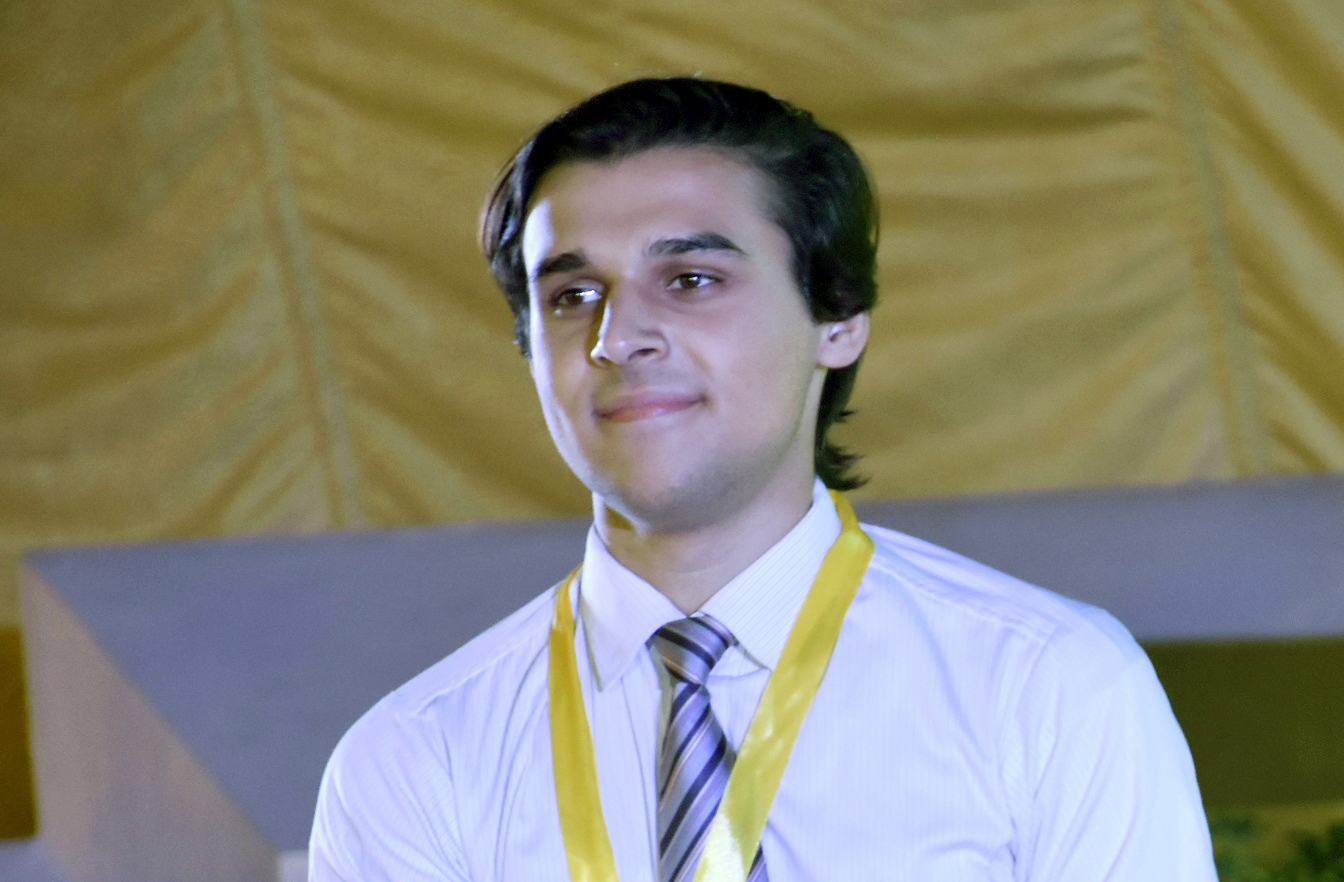 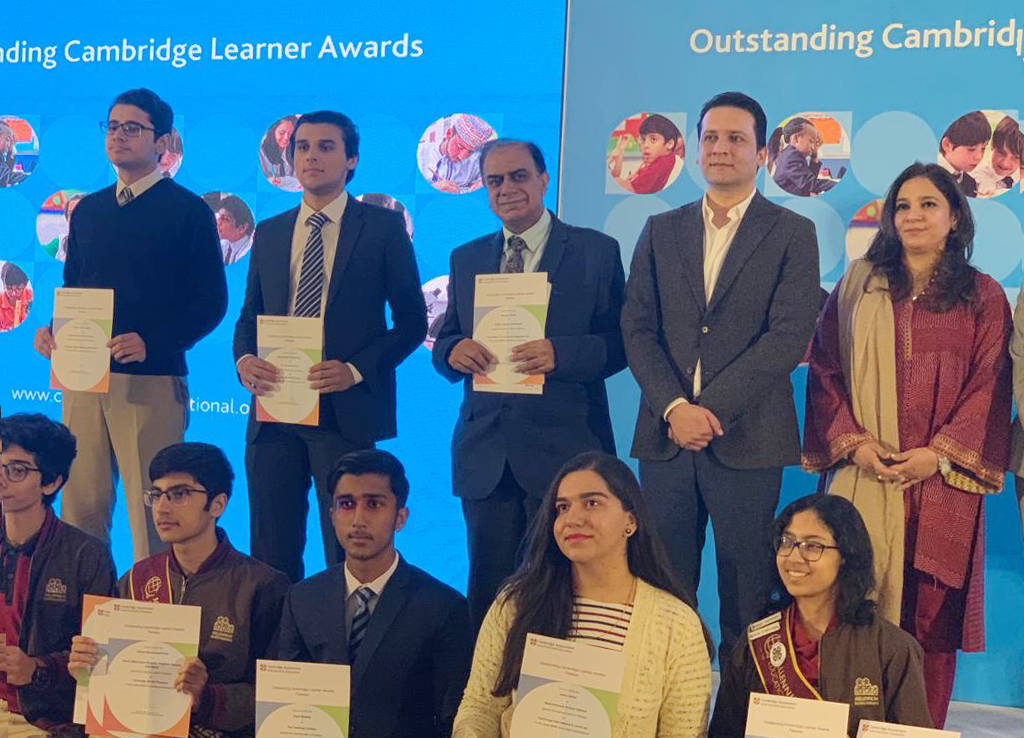 Muhammad Abdullah from A Level Branch, The Science School, to represent Pakistan in the International Mathematics Olympiad to be held in the UK in July 2019!

Abdullah is one of 4 candidates to win selection in Team Pakistan  after one year of rigorous training and testing in high level mathematics in The Science School and COMSATS!

“Many congratulations on making it to the final team for IMO 2019 from Pakistan. You are true assets for our country mashaAllah.” Dr Qurat-ul-Ain Azim, CUI Lahore.

Muhammad Abdullah of The Science School, appeared in the first NSTC Test in February 2018 for first stage selection in The International Mathematics Olympiad. Of 3000 candidates in Pakistan, 50, including Abdullah were selected for 1 weeks training in The Science School and COMSATS Lahore. At the end a test was conducted and 30 were dropped.

Another 1 weeks training was followed by a test and 10 students were selected to take part in the Asia Pacific Mathematics Olympiad, (APMO). This tough competition was held in the second week of March 2019. 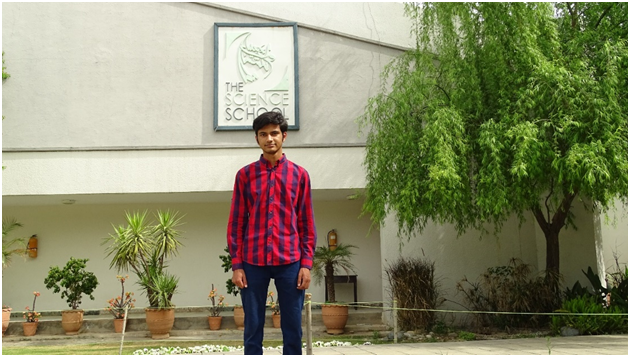 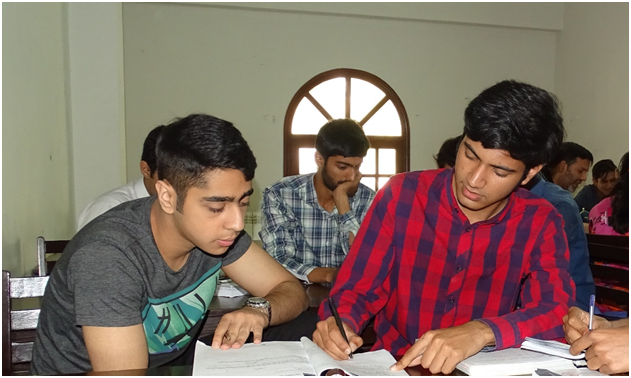